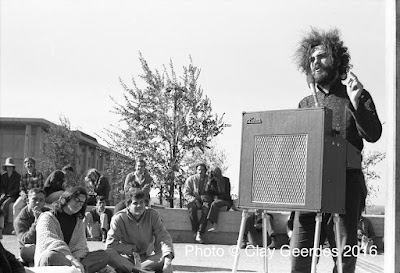 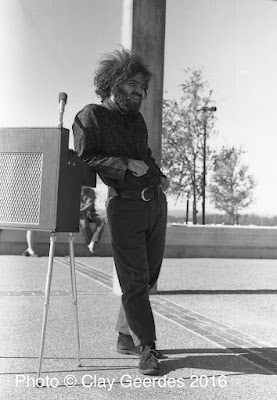 During the varied protests that happened in the Bay Area during the 1960s (and into the 1970s), a number of strong figures, representing different aspects of the counterculture, came to the forefront. Some of these figures became widely known and later moved on to bigger things, while others fell away from public awareness, but they all had a part in creating, promoting, and sustaining the collective feeling of ardent opposition that prevailed at the time. 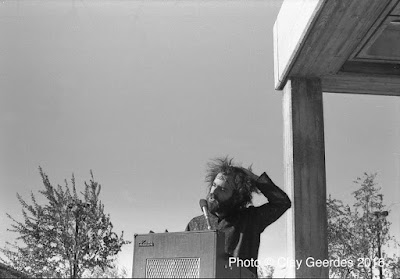 Jerry Rubin was an outspoken radical who helped to foment many demonstrations in the late 1960s. Among other activities, he was a founder of the Youth International Party (known as the "Yippies") with Abbie Hoffman and Paul Krassner in 1967. He also had a hand in organizing the demonstrations that were held in the city of Chicago during the Democratic National Convention in August, 1968 (which descended into general violence when police used extreme force against protesters), and later was prosecuted for his actions as part of the "Chicago Eight." 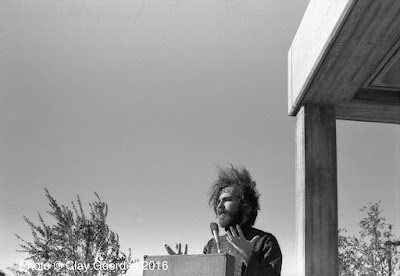 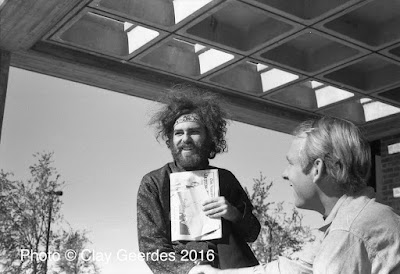 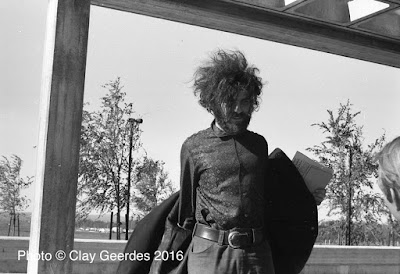 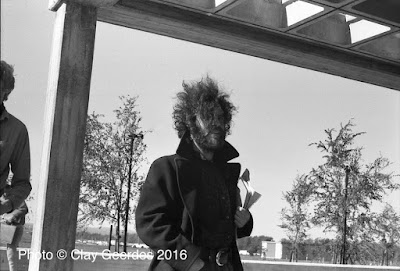 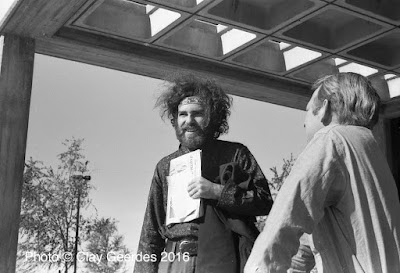 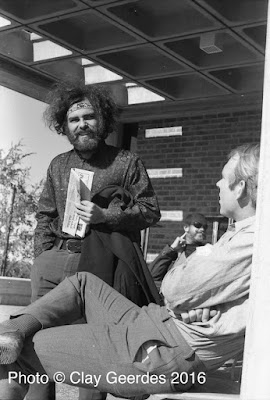 Bobby Seale founded the Black Panther Party with Huey P. Newton in Oakland, California, in 1966. He was a forthright spokesman for the black community in the Bay Area, appearing at many demonstrations, and also was one of the "Chicago Eight." 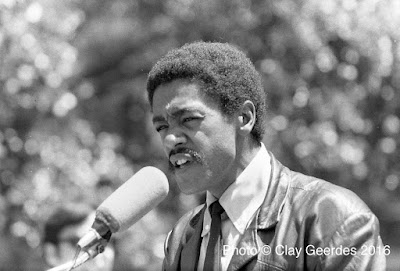 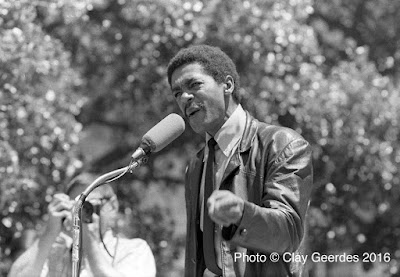 Tom Hayden was president of the Students for a Democratic Society (SDS) in the early 1960s, and, along with Jerry Rubin, Bobby Seale, and others, was a leader of the demonstrations at the Democratic National Convention in 1968. He, too, was one of the "Chicago Eight," and later served in the California State Assembly and the California State Senate. 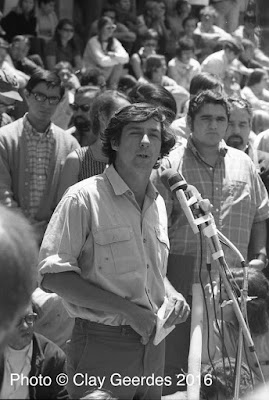 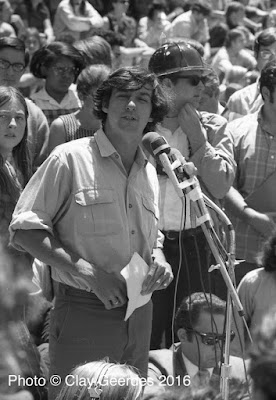 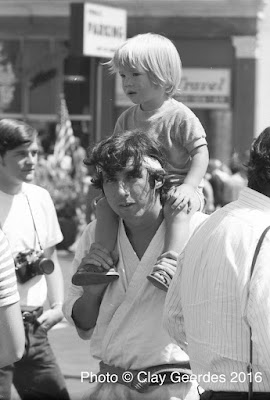 Dick Gregory started out as a stand-up comic in the late 1950s. He frequently performed in nightclubs and on television during the 1960s, and also became well-known as an activist, staging hunger strikes and speaking out against war, racism, and inequity. 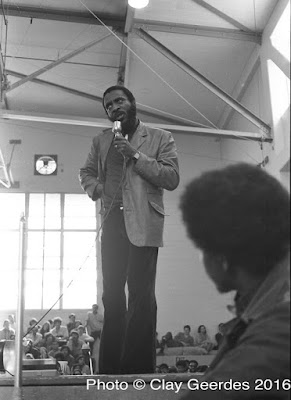 Philip Burton served the people of the Bay Area for many years, first as a member of the California State Assembly (from 1957 to 1964), and then as a member of the United States House of Representatives (from 1964 to 1983). During his time as a Democrat in Congress, he opposed the war in Vietnam, promoted the rights of workers, and was an advocate for the poor. 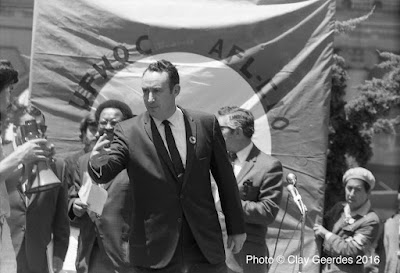 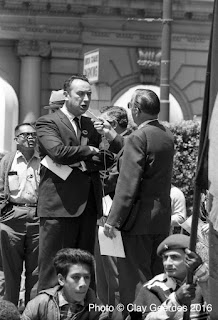 Cecil Williams achieved wide renown in the 1960s as the pastor of Glide Memorial Church in San Francisco. He was a strong leader in the community, reaching out to those in need, while also providing support and inspiration to local activists. 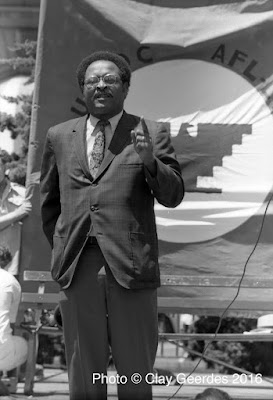 Finally, a photo of Clay Geerdes himself, perusing the Berkeley Barb, a publication that frequently featured his work. 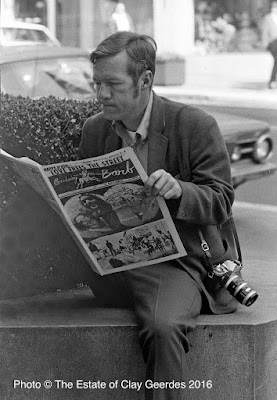 Next: Robert Crumb and the Underground Comix Revolution