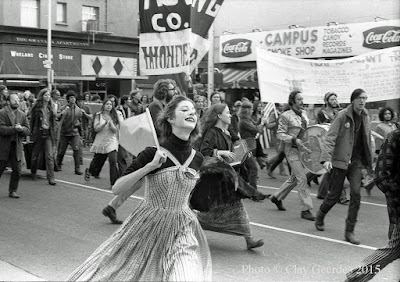 
All photos by Clay Geerdes 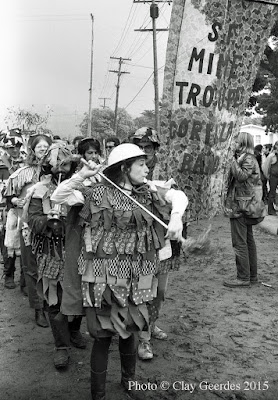 The origin of People's Park in April of 1969, and the ugly response to the park from the city of Berkeley and the state of California, can be seen at People's Park (Part 1).

On Sunday, January 18, 1970, at a spot near Hearst Avenue, another attempt to create a People's Park in Berkeley was carried out by a gathering of determined citizens. It was less than a year since local authorities, with self-serving support from Governor Ronald Reagan, had used violent action (which resulted in one young man being killed and many people being injured) to crush the spirit of freedom that had inspired the first attempt in April, 1969. 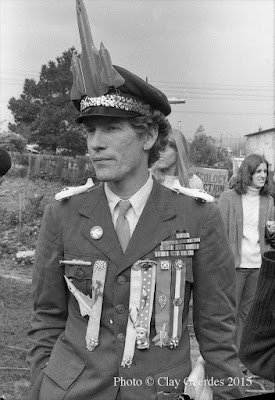 During this second attempt, which was known as "Earth Rebirth," dozens of protesters comported themselves with an undaunted air of merry defiance and were joined by members of the San Francisco Mime Troupe, along with Tom Dunphy in the laughable character of "General Waste-More-Land," a comic figure who was intended as a sharp mockery of General William Westmoreland (the hardheaded commander of American forces in Vietnam from 1964 to 1968). The new park was known first as People's Park Annex, and later was dubbed Ohlone Park, the name by which it still is known today.

Once again, Clay Geerdes and his camera were there, as evidenced by these photographs. 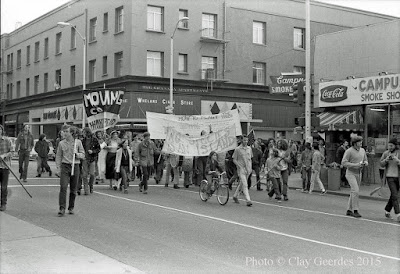 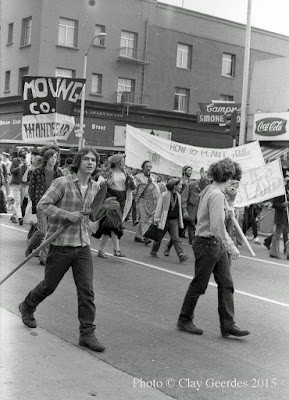 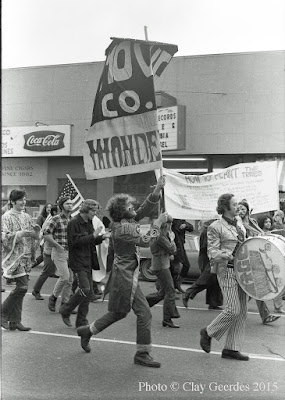 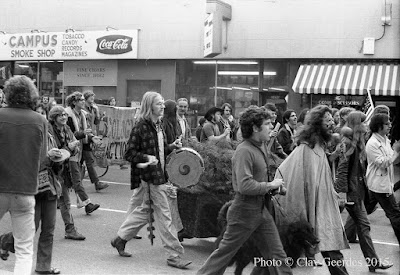 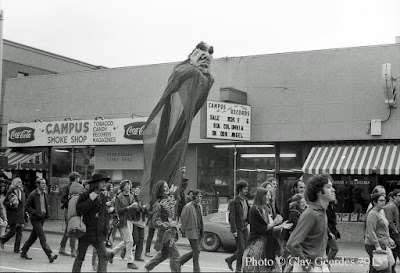 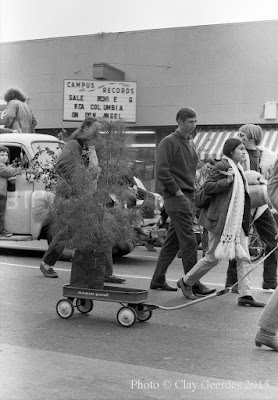 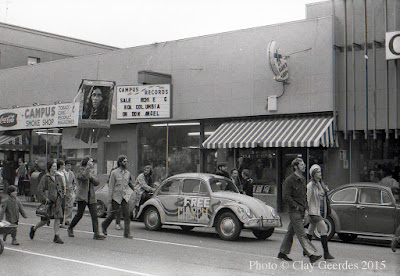 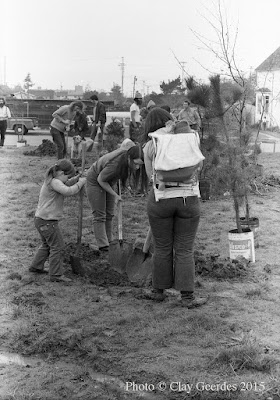 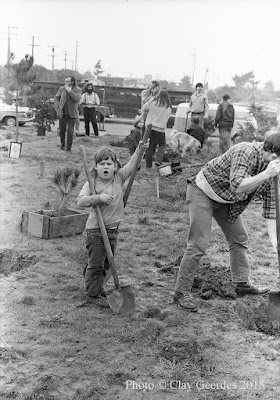 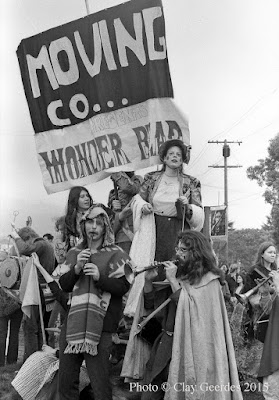 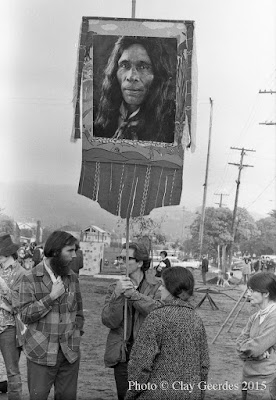 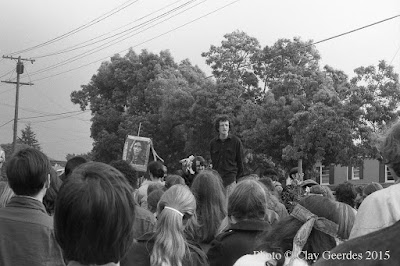 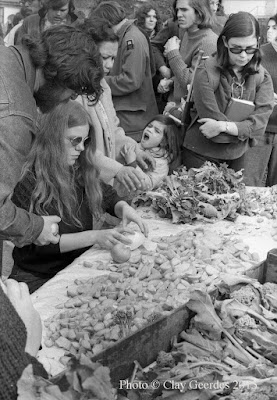 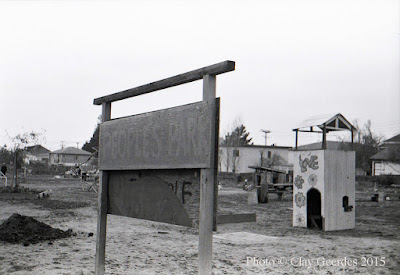 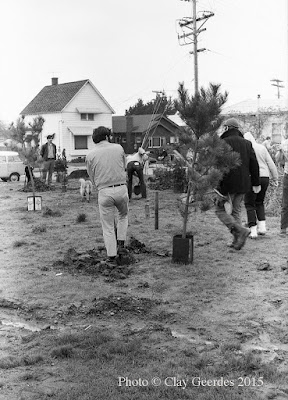 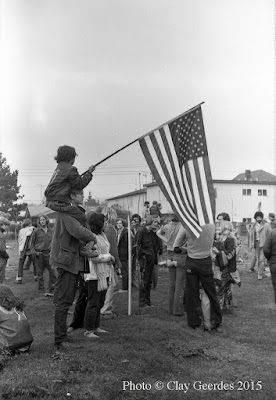 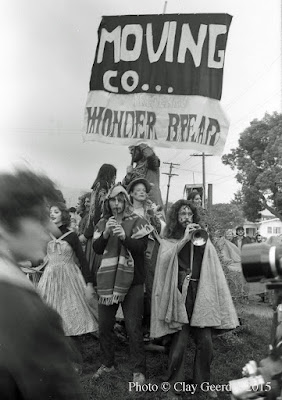 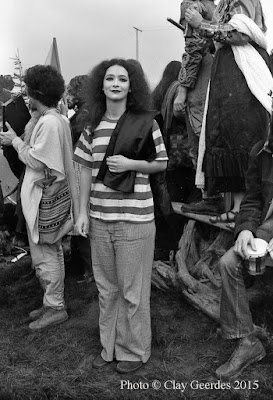 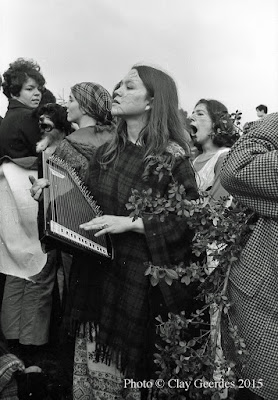 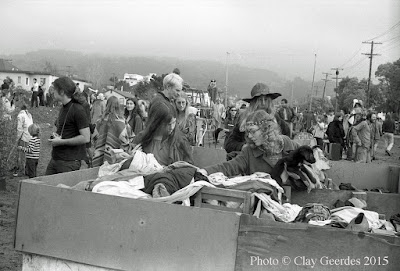 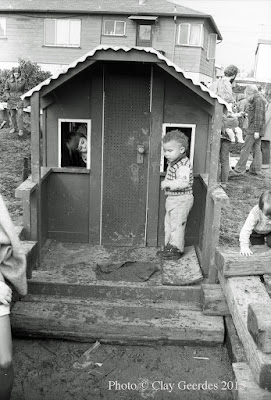 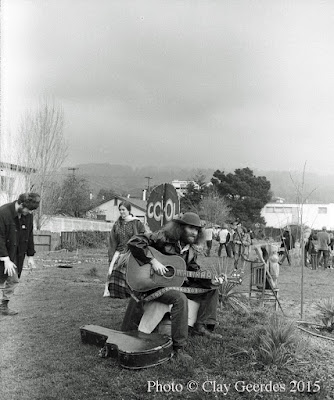